Trick Photography With Photoshop – Is It Cheating? 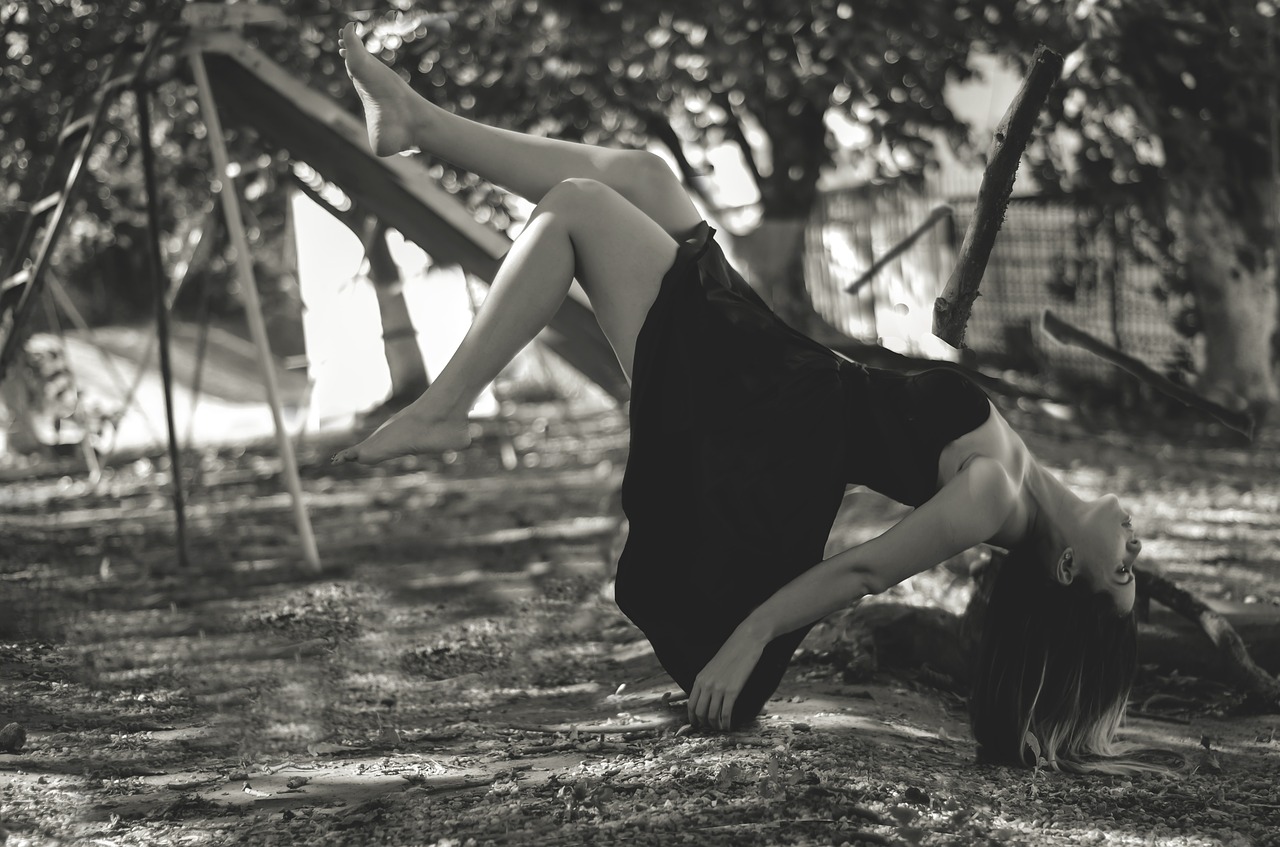 I mean, of course, there are some awesome photos done using forced perspective and other trick photography techniques, but the power of Adobe Photoshop cannot be ignored.

Trick Photography with Photoshop – Why You Can’t Ignore It!

Here are a few reasons why you shouldn’t be a purist when it comes to “cheating” with Photoshop when doing trick photography.

You see in some ways Photoshop can be used to simplify the kind of shot that could also be done manually, so it is basically used as a time saver. 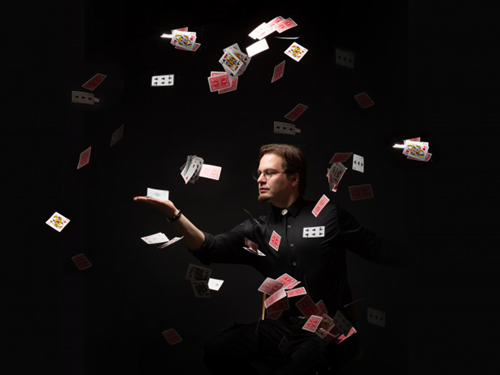 Now either you’d need a million dollars to take that photo (which I don’t have and I’m guessing you don’t either) or you can use layers in Photoshop to accomplish the task.

See if you take a picture of 10 one-dollar bills, and then you take the exact same picture with the dollar bills in a different place (and you repeat this a whole bunch of times), what you wind up with, besides a pretty damn cool picture, is the same result as you would have gotten had you had access to 1,000 or however many one-dollar bills. So in this sense I really don’t think doing trick photography with Photoshop can be considered cheating at all.

One way to make a photo that makes people look twice is to combine two things that would never be seen together normally.

Say a bear and a baby kitten (I know, horribly cheesy example.. I apologize) but you get what I mean. Now there is just no way that any kind of other techniques would allow you to get those two animals together, without the one killing the other. The ability to merge or combine two pictures into one is something that can only be done using photo editing software.

Now of course it goes without saying that the images have to be photoshopped well enough that you can’t tell.

If you can see that they’ve been photoshopped, the whole illusion just ends up looking stupid. So, if you’re going to go to the trouble of doing trick photography with Photoshop, you’re going to want to make sure that it’s done really, really well.

Once you’ve exhausted all the trick photography techniques that are out there, chances are you’ll want to move on to some special effects. For me, special effects are things that you look at and know can’t be real, but are super cool anyway.

Maybe it’s some crazy neon lights, or electricity flying out of some guy’s head, stuff like that. That’s the kind of stuff that you can only do with software to edit digital photographs.

Special effects are also cool if you’re any kind of artist.

Photoshop allows you to literally paint things on to the picture, and there’s no real limit to the things you can paint. Just like with trick photos, trick photography with Photoshop is only limited by your imagination.

So, there you have it. Some decent reasons why, if you haven’t yet, you might want to consider doing trick photography with Photoshop instead of only without it. I have to admit that I am impressed in a different way when I see a trick shot that has been done using techniques that don’t involve Photoshop, but I can still be blown away when I see something that’s been photoshopped really well.

What do you think? Feel free to leave a comment and let me know how you feel about using Photoshop for trick photography.